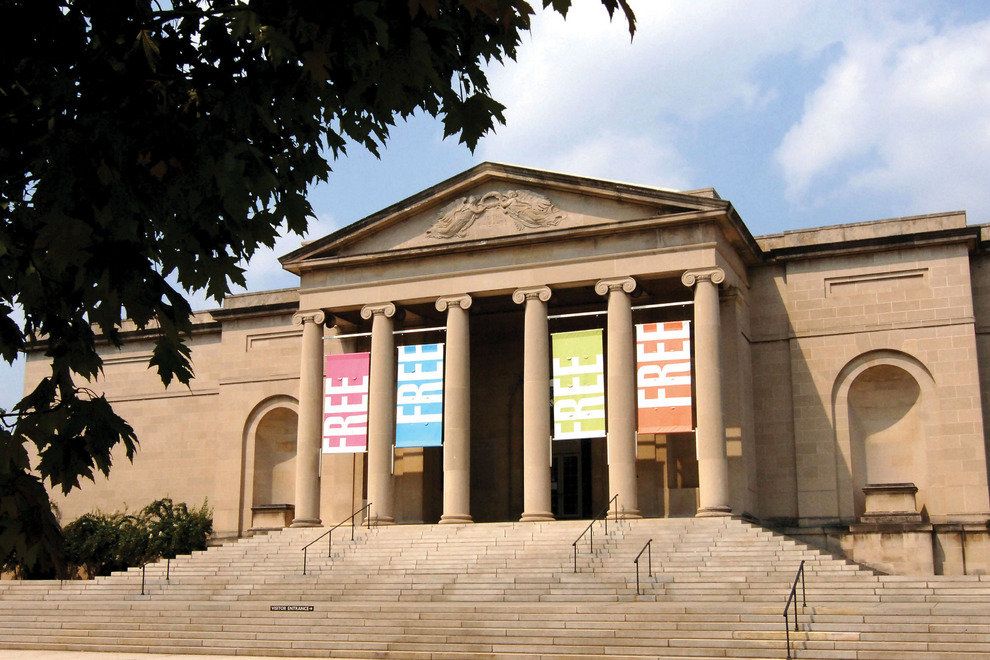 The Baltimore Museum of Art (BMA) seeks to inspire creativity, encourage learning, and foster human understanding through an excellent artistic program that explores its remarkable collection, from historic to contemporary, in an environment that is welcoming to all.

The idea of creating a municipal art museum for Baltimore came in the wake of Baltimore's great fire of 1904. John Russell Pope designed the historical building (seen at left) that opened in 1929. In the decade following World War II Director Adelyn Breeskin enlarged the museum with three new wings and organized many significant bequests that today form the core of the collection. Two additional wings were added in the 1970s and 1990s.

The BMA has had an education department since 1929 and a conservation department since the 1960s. It is the home of one of the earliest and most important museum collections of African Art in the United States as well as one of the most significant holdings of prints, drawings and photographs, and it was one of three American institutions that sponsored the early excavations of Antioch (in present-day Turkey). Other famous collections include the Cone sisters modern art collection