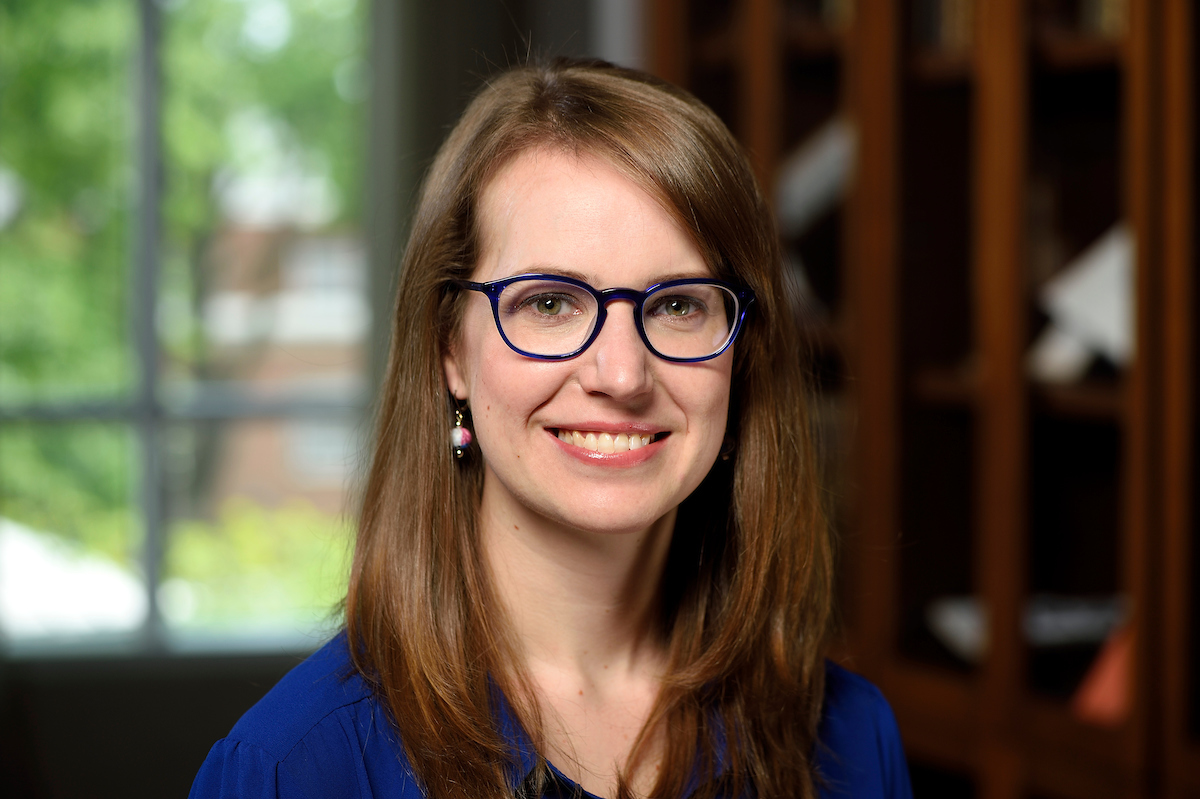 Primary sources help you get as close as possible to what actually happened during an historical event or time period.  A primary source reflects the viewpoint of a participant or observer.