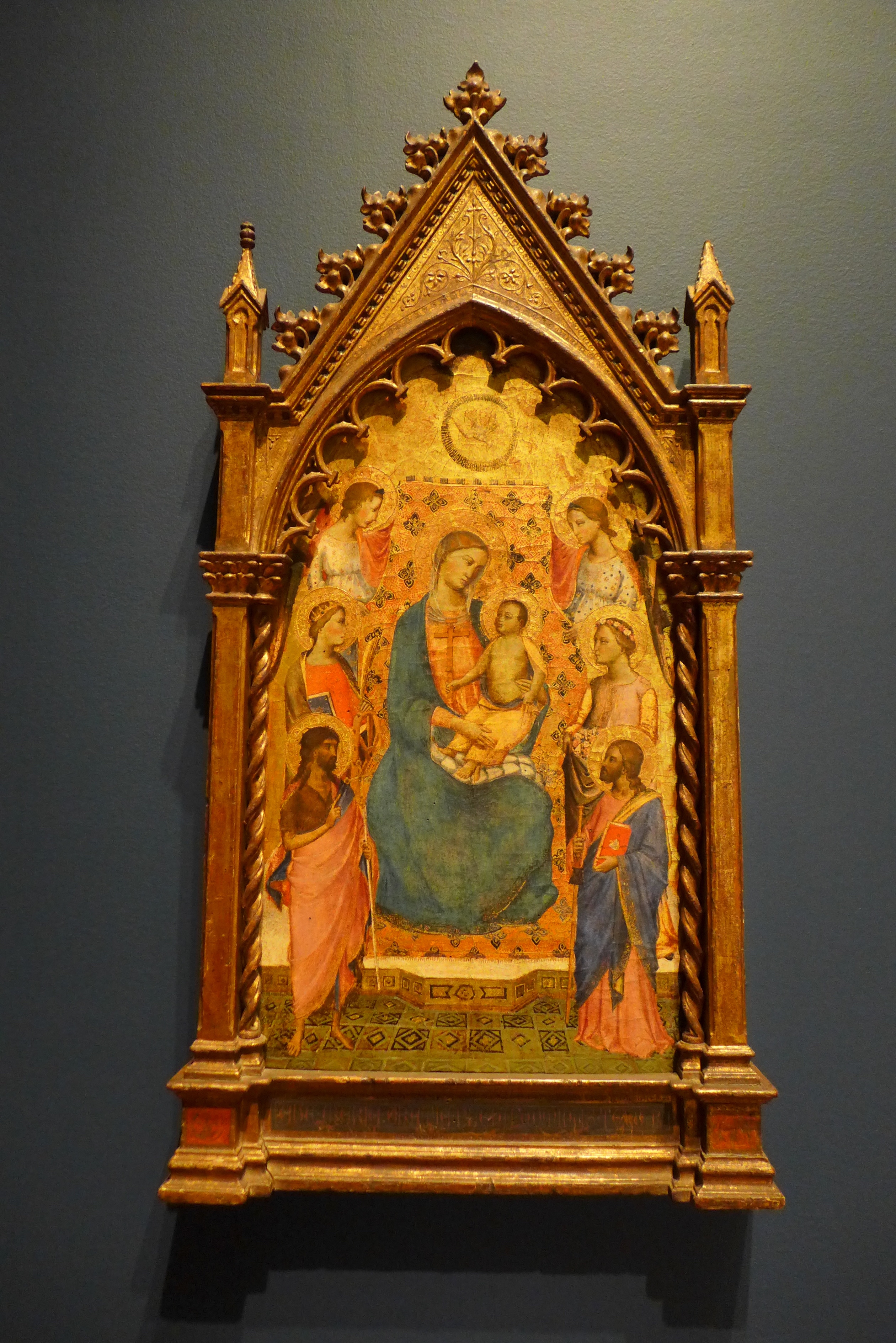 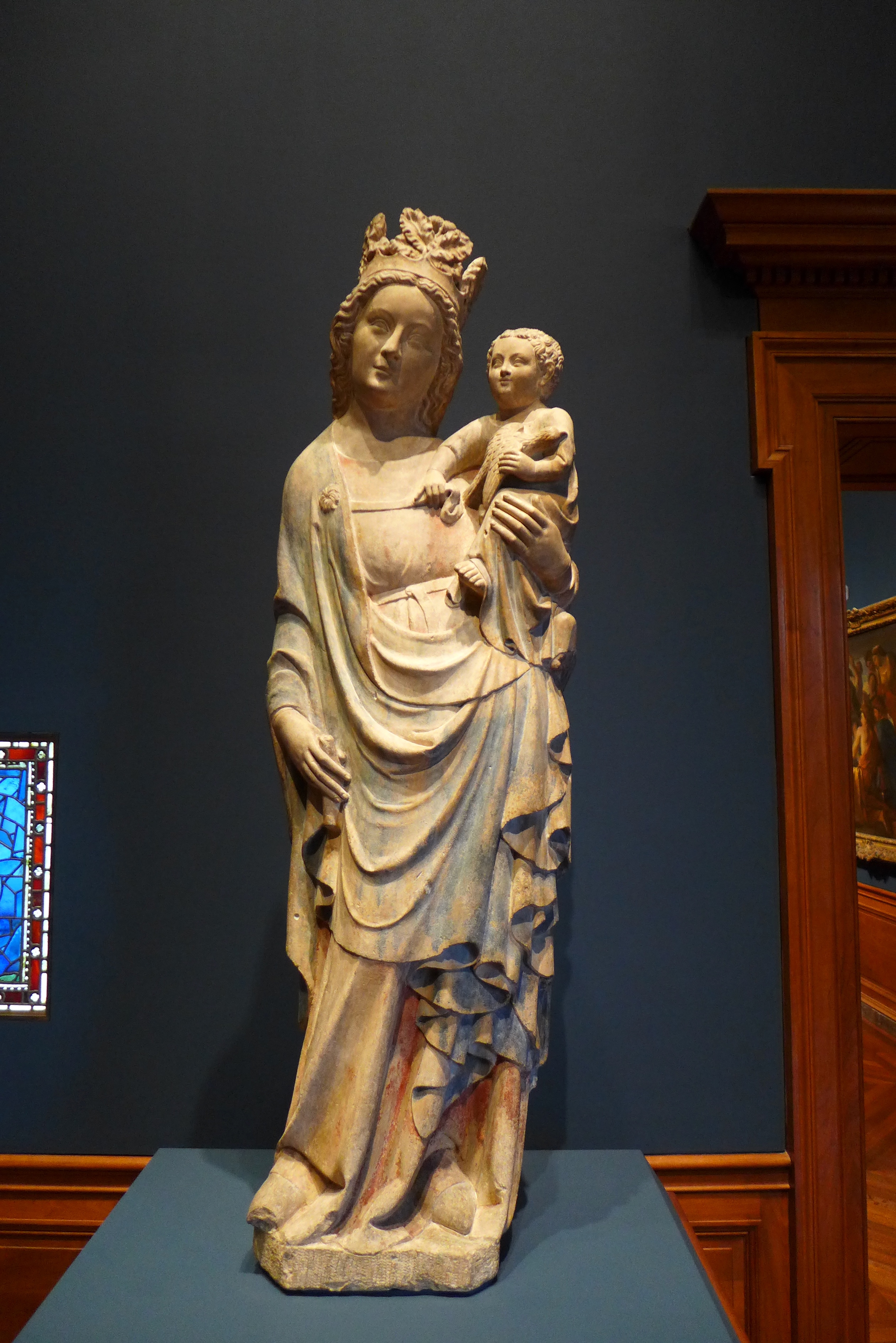 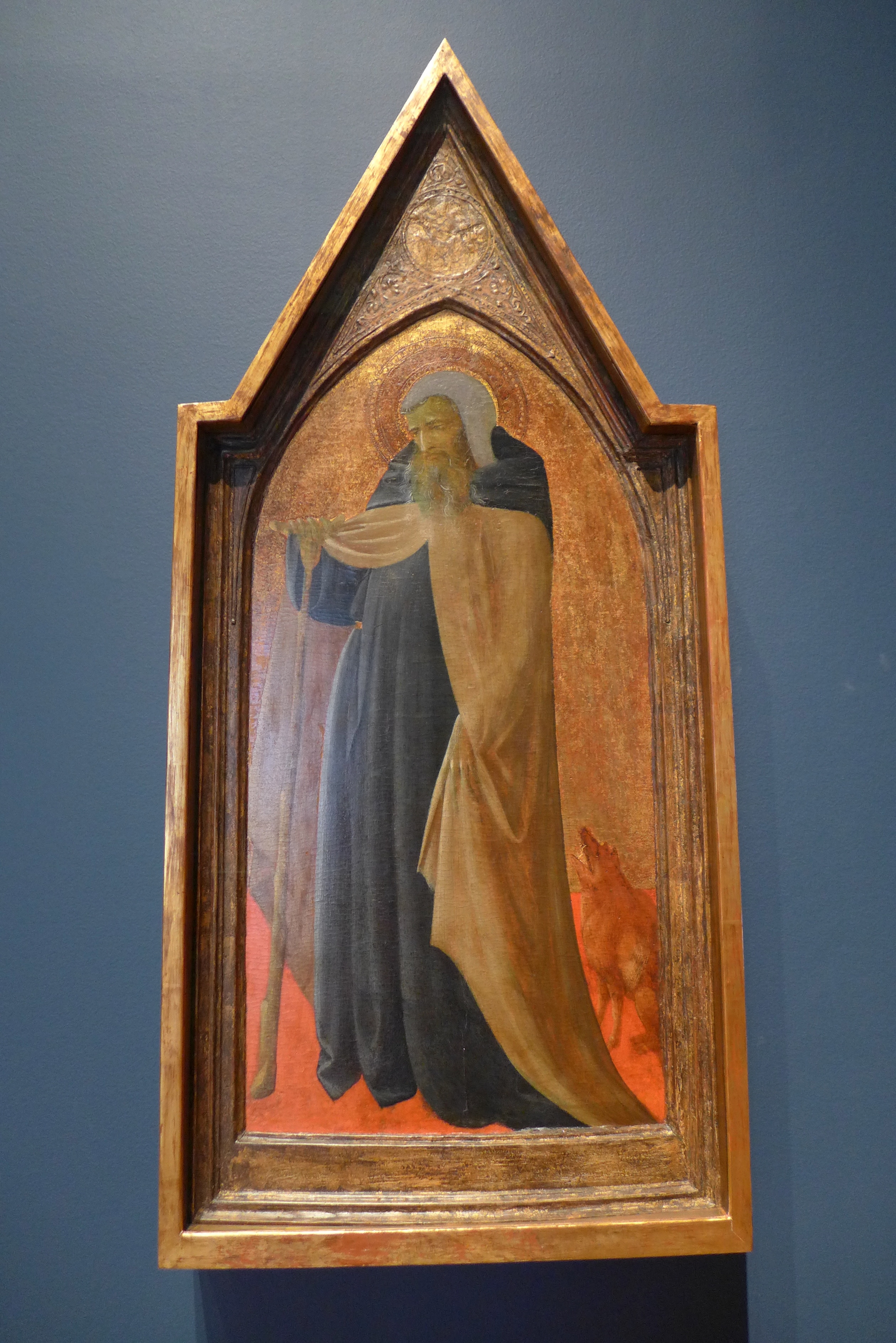 As powerful European nations started tracing their national origins in the eighteenth century they looked to the peoples who settled in Europe during the Middle Ages. They formulated national identity along ethnic lines and argued over racial hierarchies, in the process establishing much of the intellectual and cultural context that has gone into creating modern concepts of whiteness. These discussions helped position medieval art as a chronological step in the development of a normative Western culture.

Yet modern concepts of the Middle Ages also carry within them notions of otherness, barbarism and the primitive. In the early twentieth century exhibitions of medieval paintings carried titles like Italian Primitives, while the world's fairs presented medieval, African, Japanese or Middle Eastern art as exotic sources of inspiration for refreshing European design.

In art museums, these seemingly opposite qualities manifest in distinctive ways. Medieval galleries tend to have inconsistent, even porous geographic and temporal boundaries. In one museum, Islamic art might be adjacent to the medieval world or Ethiopian objects might be in the care of the medieval curator. In another museum, a fourteenth century Italian painting might belong to the Renaissance galleries while one from fifteenth century Belgium might be sited in the medieval galleries.  Museum interpretations often assume the Middle Ages to be a familiar place requiring minimal explanation. Yet to students, and museum visitors, the Middle Ages may be a foreign country. Who is that Mary person you keep talking about? (Virgin Mary, mother of baby Jesus, Queen of Heaven etc...). Where exactly is Flanders? or Burgundy? Equally challenging are visitor expectations forged in popular depictions that oscillate between romantic portrayals of knights and ladies, and brutish images of poverty and inequity.

Medieval Art after the Middle Ages:

Curators from the Getty Museum wanted to create a show that considered negative representations of women, Jews, Muslims, Africans and people suffering from illness in medieval art. In 2017, they started a public dialog about the exhibition on social media, and released exhibition texts for public commentary. Their work and public response to it are preserved on the Getty blog. 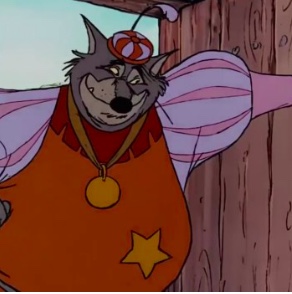