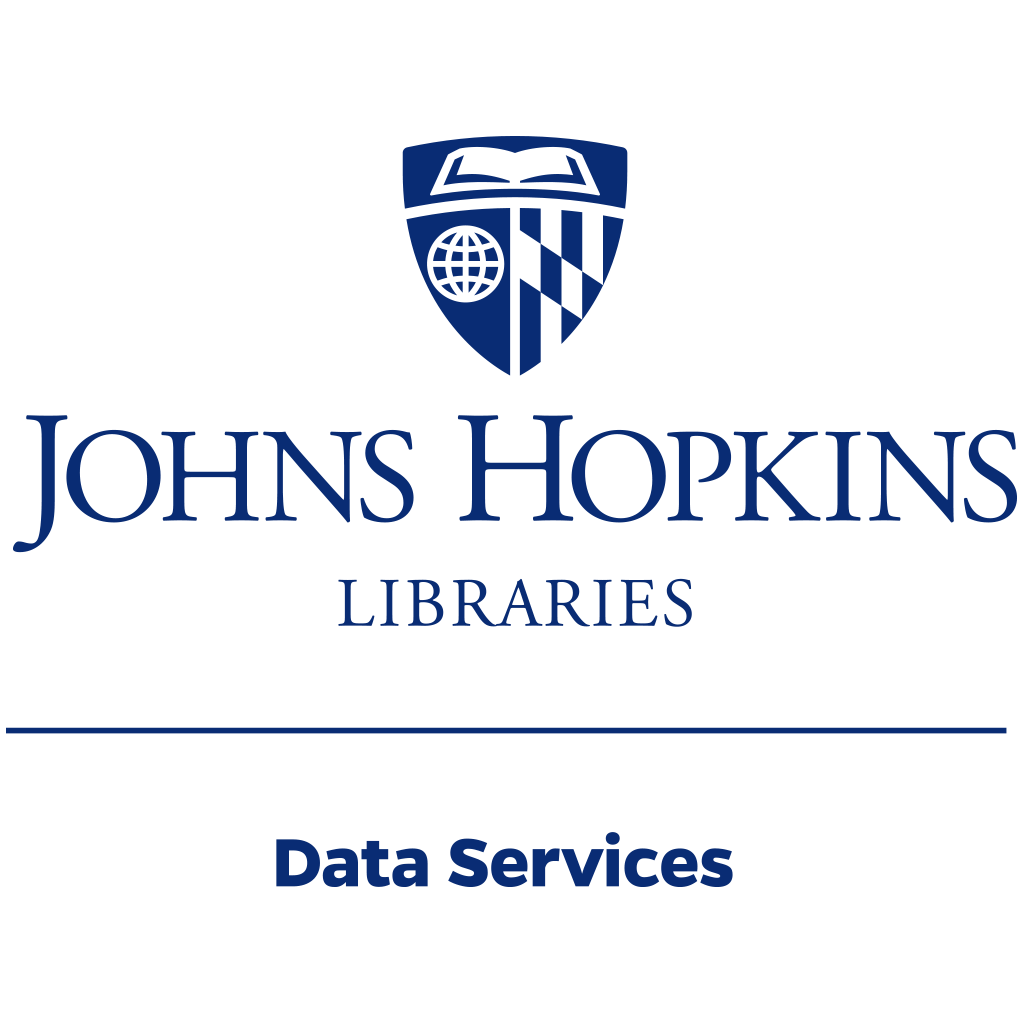 We are here to help you find, use, manage, visualize and share your data. Contact us to schedule a consultation. View and register for upcoming workshops. Visit our website to learn more about our services.

Before collecting human subjects data in the field or clinic:

During collection: Use passwords/encryption for mobile devices. Use pseudonyms/codes vs. bringing participant info to research sites. Collect only the identifiers necessary for the research.

In the project office:

It is often most efficient to locate and change identifiers encountered while analyzing the data, rather than hunting for them at a project’s end.

Create a working copy of data for altering identifiers. Use data analysis software to mark instances of identifiers to find and change later: 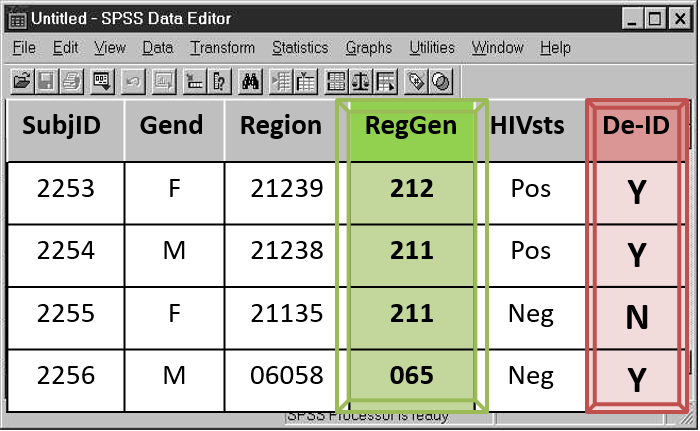