Research Guide for the Spring 2022 course Performing the Archive: 200 Years of US-Liberia Migration (AS.362.309) of Dr. Jasmine Blanks Jones

Librarian for History, History of Science & Technology, and Africana Studies 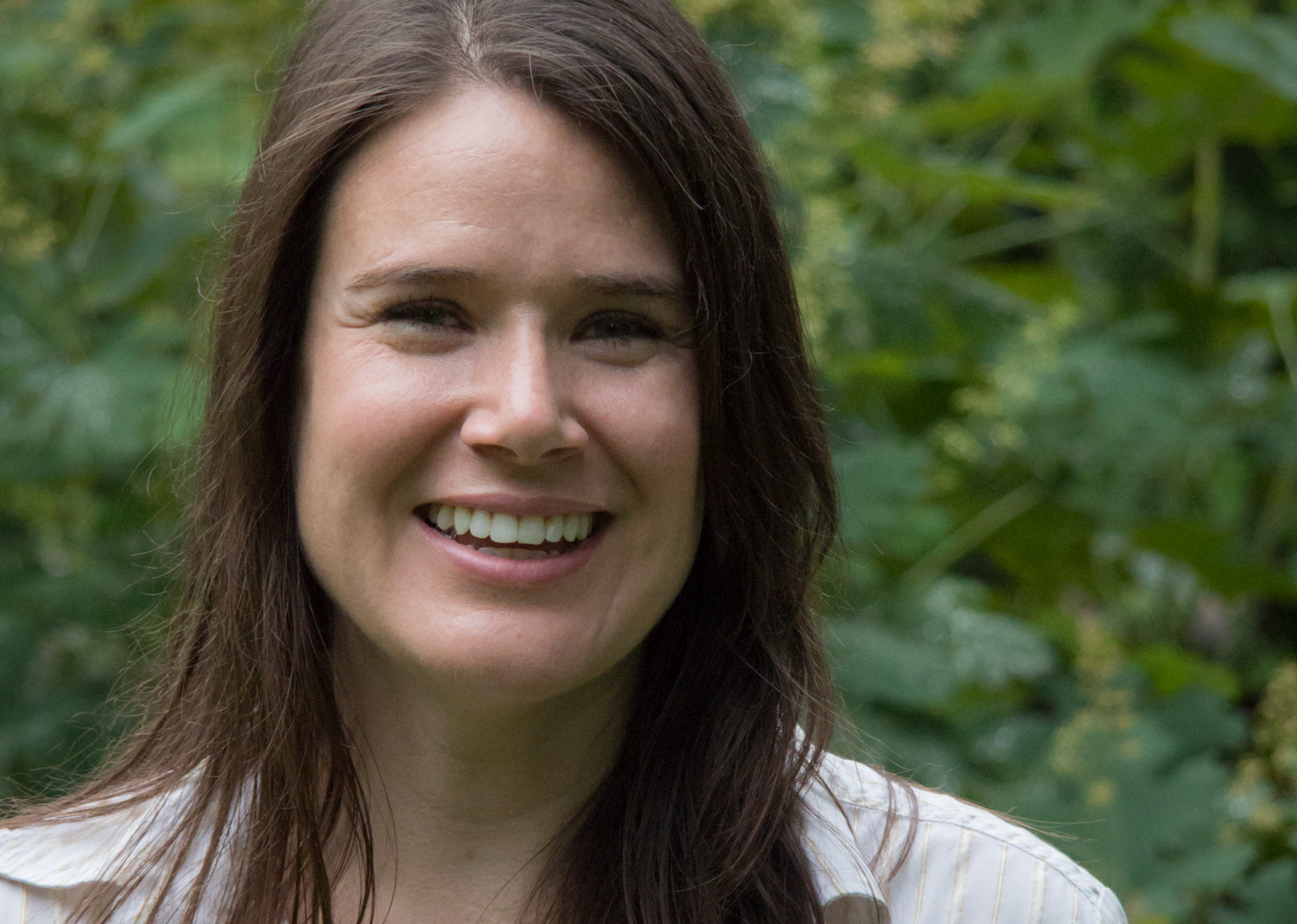 Resources at the Library

These collections are primarily 20th century so they might be out of scope for this particular project, but you might want to know about: