Articles, books, statistics, how to cite references, and more information about the multidisciplinary field of public health. 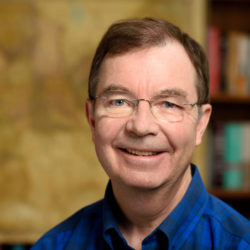 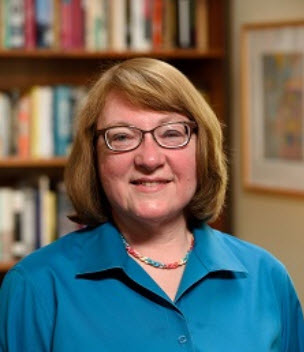 Please fill out this survey!

Your feedback will be a big help!